More than 1,600 UK drivers working for the ride-hailing app Bolt are seeking compensation for missed holiday and minimum wage payments as they argue they have been wrongly classed as self-employed contractors.

Lawyers for the drivers have written to the government-backed workplace conciliation service Acas, in the first stage of lodging the claim against Bolt.

Last year the supreme court endorsed an employment tribunal ruling that drivers for the rival service Uber should be classed as workers, with access to the minimum wage, paid holidays and pensions. Uber has since paid out more than £150m in compensation to its drivers over missed pay and has altered the way it rewards drivers.

One London-based Bolt driver, said: “Getting workers’ rights would make a big difference to me, especially with the price of everything going up. It’s stressful worrying about if I’ll earn enough money to pay all my bills each month.”

Bolt, which is based in Estonia, works with 65,000 drivers in the UK across 19 cities including London, Birmingham and Manchester.

Alex Marshall, president of the IWGB (Independent Workers’ union of Great Britain), which is backing the claim, said workers were “standing up to unfair employment practices that leave them without a secure income”.

He said: “Drivers working for Bolt value flexibility, but they are currently denied basic rights and protections. Like Uber has done in the past, Bolt uses the wrongful misclassification of workers as an excuse for forcing drivers to work without holiday pay, guaranteed minimum earnings and other rights.”

Charlotte Pettman, a solicitor in the employment team at Leigh Day which is heading the claim, said: “Leigh Day is confident that Bolt drivers should be given worker status and the rights this affords. Already, the supreme court, the highest court in the UK, has ruled in favour of Uber drivers in their workers’ rights claims.

“This should be a clear warning to other companies, with similar business models, that they cannot continue to short-change their drivers.”

Bolt said the company “complies with applicable laws and regulations specific to our business”. A spokesperson said: “The supreme court ruling related to Uber’s operating model in 2016 which is different to our own.

“Bolt’s operating model means drivers receive higher earnings per trip and benefit from total flexibility. Our extensive driver engagement shows time and again this model is what the vast majority of our drivers want.

“We operate in a highly competitive market to attract drivers so it is in our interests to operate a model that works best for them; if not, they will go elsewhere.” 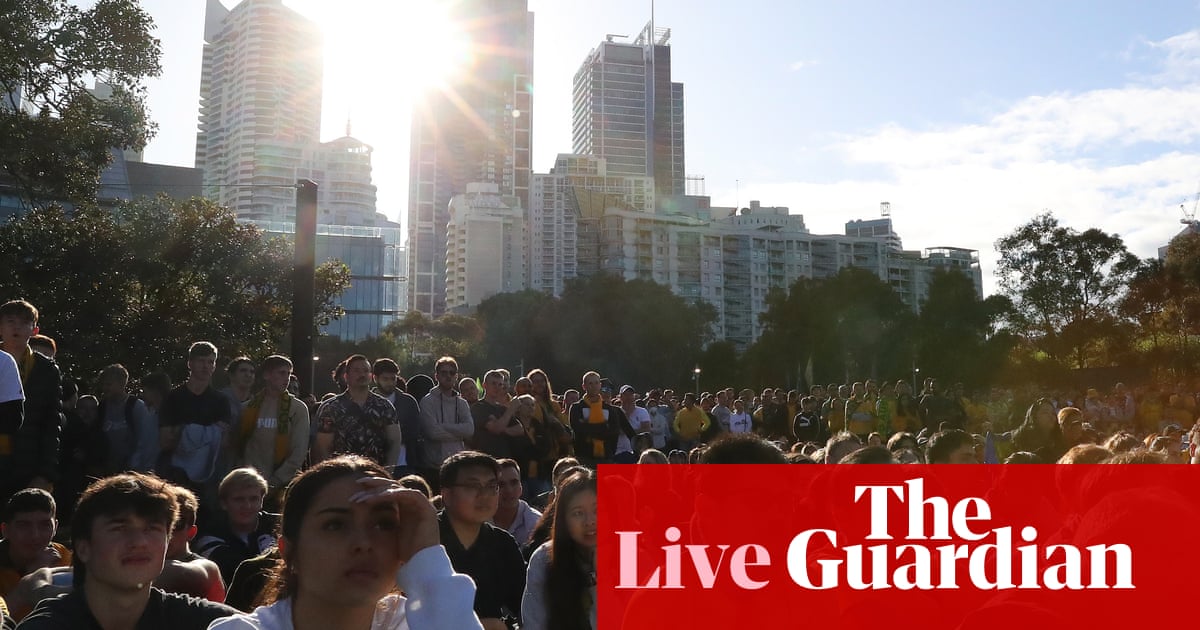 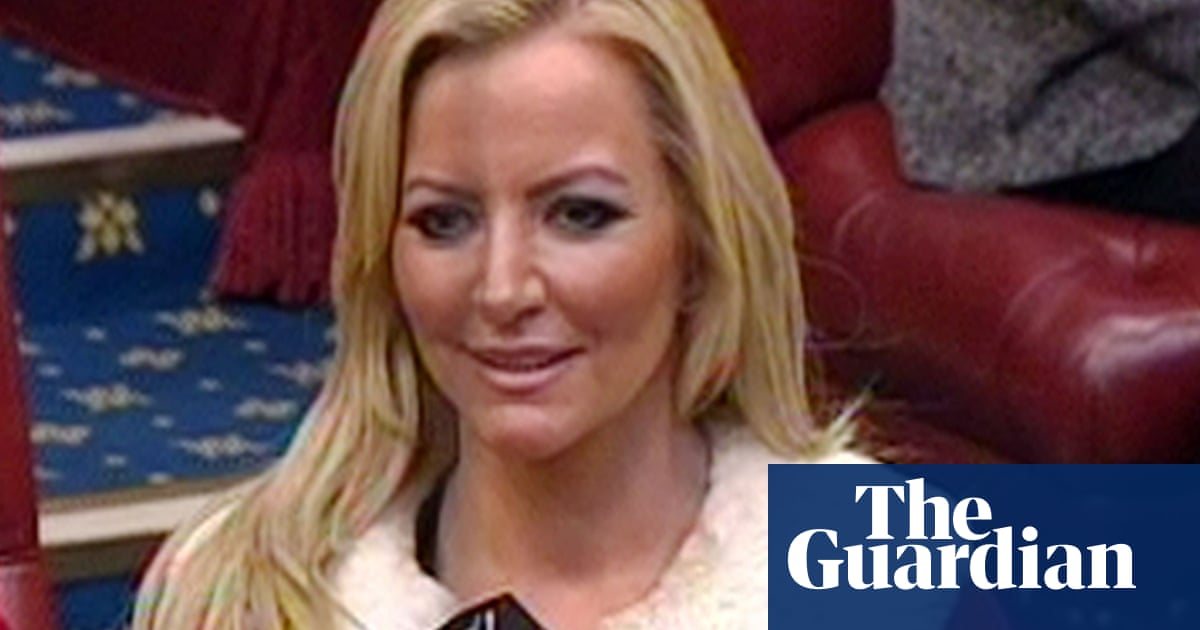